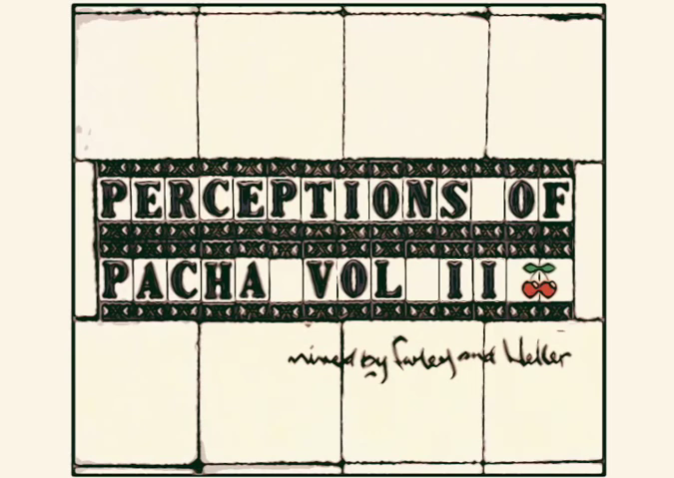 InternetDJ House favorite Wally Lopez, a resident of the exclusive Pacha nightclub in Ibiza, presents his take on the true Pacha sound in his debut artist album. Listen here.

Five years after Farley and Heller crafted their Pacha sound on volume one, Wally Lopez received the honor to create volume two. Except this time things are a little different, not only has Lopez mixed onto disk the sound that he perceives to be of Pacha – he has also created each track himself. The 12 track album personifies a night at Pacha – from the warm up to the encore, with Lopez’s dark Spanish flavor bridging the gap between the classic Pacha sound and the slightly more cutting edge sound of Pacha ‘now’ perfectly.

The album includes collaborations with singer SOL and guitarist Chamani on ‘Outside’, Ivam from Xperimental Shop on ‘Love Time’, Global Room resident Mucho Muchacho MCs on ‘Perreo’, ‘Do You Wanna Dance’ features Beatmaster G and ‘Trompetta’ features the multi talented (he plays the trumpet as he DJs) and regular Pacha DJ/trumpet player Gordon Edge.