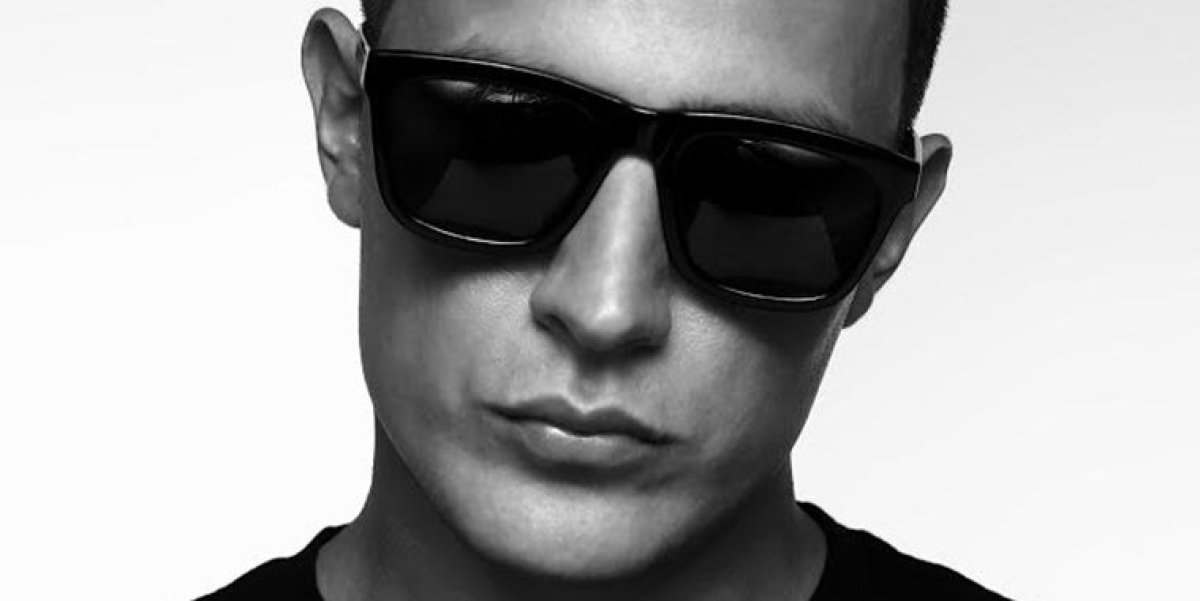 On October 14, the 2020 Billboard Music Awards will be given. We already know the nominees and these are those corresponding to the electronic categories.

In a most unusual year for music, the time is coming to give awards to the artists who have done the best in each genre and category. One of the prizes that have won the most weight in recent years are those of the prestigious Billboard magazine. If it was already a merit to reach number one on their lists, winning a Billboard Music Awards is beginning to approach names like the VMAs or the more than prestigious Grammys. Keeping the distances, obviously.

The delivery of this year 2020 will be delivered on October 14, at dawn on the 15th if we adapt to European time and take into account the corresponding activity from the end of 2019 and the beginning of 2020. With the date so close, The nominees of all the categories are already known and it can be said that they are full of big names. The most repeated are Post Malone, with a total of 16 nominations, followed by other figures of current music such as Lil Nas X, Billie Eilish or Khalid. In addition, at the 2020 Billboard Music Awards there are a series of categories dedicated to electronic music:

In the category “Best Dance / Electronic Album” we find a wide variety. The list is headed by “Tim”, Avicii’s posthumous album, with that nostalgic touch that took hold of a large part of electronic music lovers. Other great albums complete this selection featuring a commercial presence, such as “World War Joy” by The Chainsmokers or Alan Walker’s first album, “Different World”. Illenium’s third album “Ascend”, so well acclaimed by the public, and Marshmello’s complete set on Fornite are the closure of this category.

As for “The Best Dance / Electronic Music Song”, we found interesting things in this category. For example, the nomination of “Ritmo”, the success of J Balvin with Black Eyed Peas, part of the soundtrack of the movie Bad Boys. Moving between Reggaeton and electronic music, this theme has several ballots. Diplo is an expert in creating hits and his production “Close To Me” along with the voices of Ellie Goulding and Swae Lee, gathers plenty of arguments to be in this group.

We previously mentioned Ascend by Illenium, which nominates for the title of best electronic song, with which we can say that it is one of the reference songs on the album “Good Things Fall Apart” with Jon Bellion signing the vocal. Marshmello also repeats in this category, who along with CHVRCHES made us fall in love with the sweet “Here With Me”. Kygo is the last name and it also points to a favorite, since with his exalted version of “Higher Love” by Whitney Houston, he conquered and united the world of electronic music and Pop.

We ended up talking about the category that perhaps arouses the most interest, “The best Electronic / Dance music artist”. There we find, for example, The Chainsmokers, who already know what it is to win this award and twice as well. Avicii is also another of the options for the award, with his already mentioned album “Tim” as an argument to add another posthumous recognition. Illenium could not be absent from this select group, neither could Marshmello, being the only two that repeat in the three categories. DJ Snake with his performances in the period they take into account in the vote, plus his releases is the last serious contender to take into account.

Who will win these awards? Place your bets