News > Tiësto presents The Business, his new song, in a live show recommended by WDM and Dj Nano

Tiësto presents The Business, his new song, in a live show recommended by WDM and Dj Nano 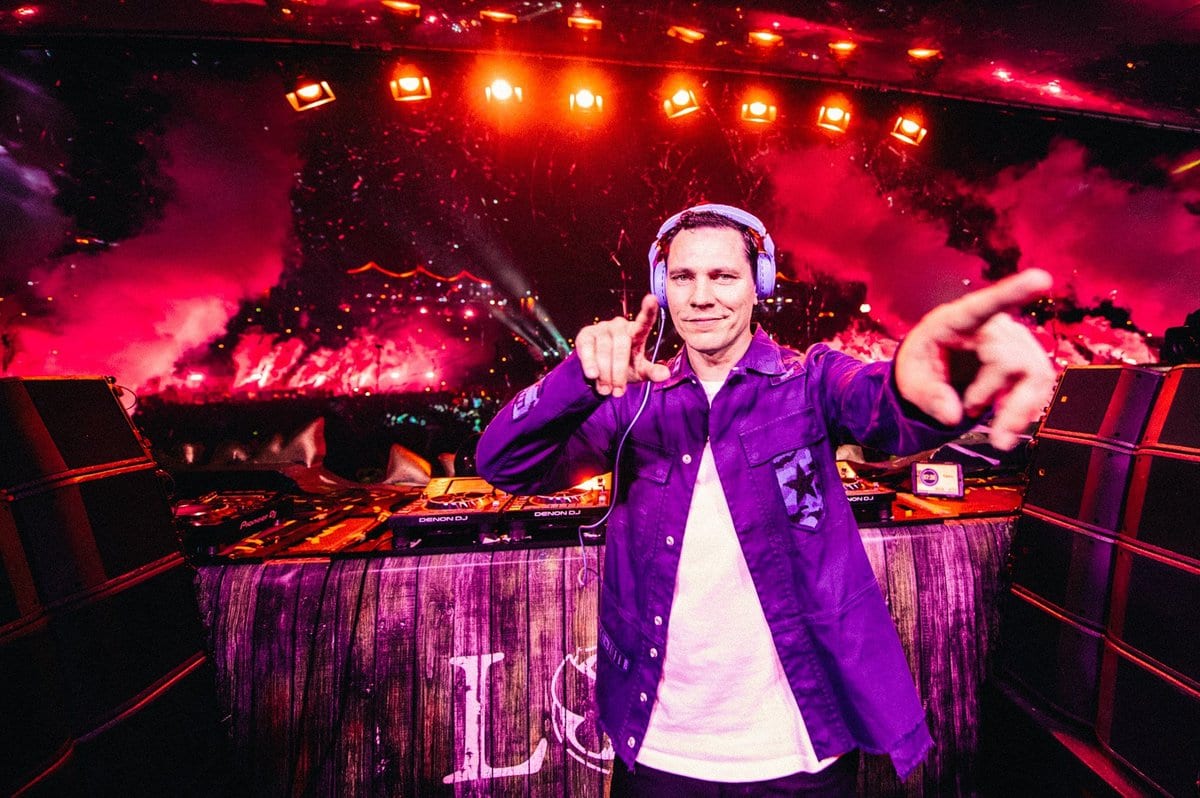 Tiësto, one of the most brilliant stars on the international dance scene, premieres his new material in a very special show recommended by World Dance Music and Dj Nano. The Dutch dj and producer releases The Business, his new song, this September 25 and is preparing a premiere in a big way.

He will present it in a very special LIVE show, live from the Red Rocks Amphitheater (Denver, Colorado), one of the most unique concert halls in the world. A virtual party that you can attend from home. Follow her live or on syndication on the LOS40 Facebook page. Sign up the schedules and be part of one of the great releases of electronics this season

Tiesto will be very well accompanied in the presentation of his new music and this virtual dance party will feature the presence of a wide variety of artists, including Marten Hørger, KREA, MORTEN and Tiësto himself as we usually know him and in your new alias as SEE: WEST.

This will be one of the final shows of the 2020 Red Rocks season and, unlike other concerts in this historic space, Tiësto will illuminate the Red Rocks Amphitheater in Colorado to highlight the incredible rock formations, and show special filming scenes never seen before. .

Established artists of all styles have presented their work at Red Rocks, from the Beatles to Depeche Mode to Coldplay and have played in this spectacular amphitheater.

A versatile creator and an essential figure in dance around the world, Tiësto leaves his mark with each production and treasures a brutal success with each of his works. With more than 8 billion views across all digital platforms, the Dutch DJ and producer has earned well-deserved titles such as “The Godfather of EDM.”

Throughout his career, he has worked with an incredible selection of artists such as the aforementioned Rita Ora, Post Malone or Mabel and also with Martin Garrix and Icona Pop, among others.