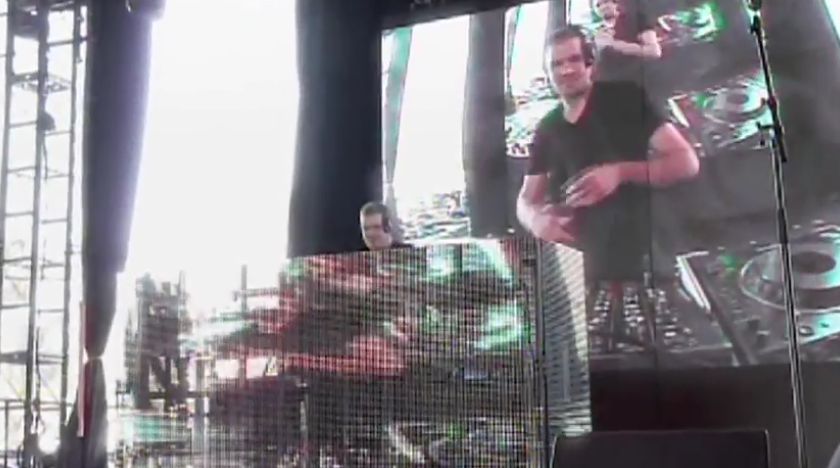 Forget the past collaborations and associations. With ‘Homegrown’, Steve Porter stands alone as an A-list DJ/Producer. Listen to samples from each track and read what Steve had to say about his work. Only on InternetDJ.

Steve Porter’s ‘Homegrown’ is an expertly mixed album bringing together 14 original tracks. Some of which have already garnered wide attention with inclusion of the tracks on numerous high-profile dance music labels & compilations including; “Vodka Cranberries” on Nu Republic, “Definite Form” on Sander Kleinenberg’s Little Mountain Records (also found on SK’s recent Everybody CD for Renaissance), and most recently, the track “Swanky” has been included on Felix da Housecat’s “Playboy: The Mansion compilation”.

In his own words Steve Porter says, “The Homegrown album is basically a yearbook of grooves and melodies that I mixed together into one 16 track collage. It was about painting with different colors and growth as an artist, as I didn’t feel satisfied just producing one-off singles and remixes anymore. DJing has always inspired my production work and I think the album reflects that. I wanted to make a funky, fun, colorful album with a balance of creative freedom and dancefloor tangibility. Having such an album to tour with really shapes the chemistry of your DJing style in such amazing ways too, not only having different shades to work with, but learning from the contrast between your records and others.”

Only someone with a wry sense of humor would dare design a cover like Homegrown’s (see below). On his choice of imagery, Steve says “It’s my mother’s apple pie with a disco ball being baked out of it, if you will, a homegrown disco pie. It wasn’t an easy thing for my mom to sacrifice one of her famous pies, but it’s a tribute to my mom and my music she has supported all these years. I have a great mom.”

Homegrown is also available on VINYL EP #1 & #2. You can pick them up at FadeRecords.com.