Reviews > Video Feature: Agnelli & Nelson – Holding On To Nothing

Video Feature: Agnelli & Nelson – Holding On To Nothing 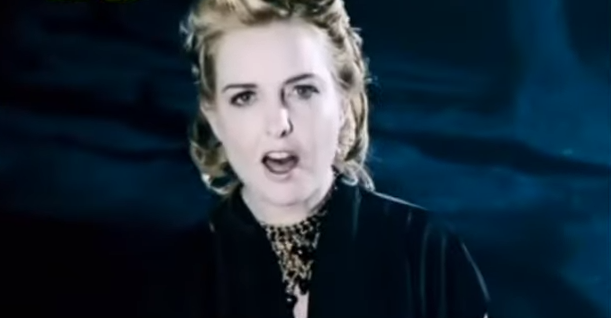 Irish DJ/Producer duo Agnelli & Nelson are at it again with the fantastic single “Holding On To Nothing”-- and we have the full-length music video in all its creepy glory. Reminds me of the blair witch. Check it out only on internetdj.

Becuase you’re here, you’ve more than likely heard of Agnelli & Nelson. Their 1997 anthem “El Nino” has been on a ton of compilations since its original release. To bring you up to speed, A&N are CJ Agnelli and Robbie Nelson, and are widely regarded as two of the best dance exports from Ireland, with due respect to Irish trance legend Nelo.

Their latest single “Holding On To Nothing” featuring the vocals of Aureus is perhaps one of the best vocal trance tracks I’ve heard in recent time. Judge Jules has played it a bunch of times since the beginning of this year, I’m sure we’ll hear it even more as the year progresses.

You’re here for the video. So here it is in high-quality quicktime format… not that Real Video crap BBC Radio 1 tried to pawn off as “watchable”. (read: real video crashes my computer).

Quicktime Video: Holding On To Nothing (2.5MB)