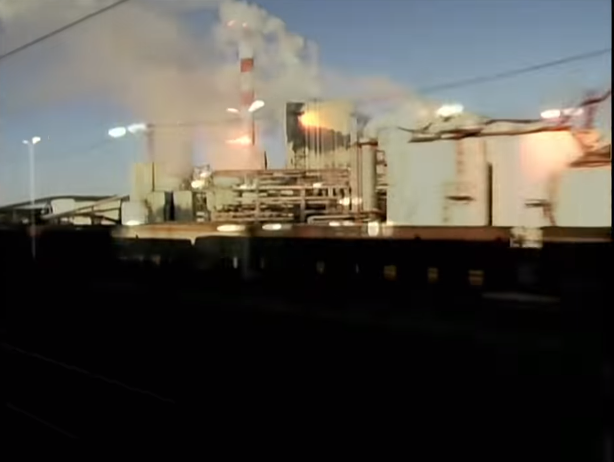 It’s been nearly a year since The Chemical Brothers released their critically acclaimed Come With Us. The album spawned a Billboard Dance Chart # 1 (“It Began In Afrika”) as well as another top 2 single (“Star Guitar”) and once again proved that the Brothers can work it out!

Astralwerks is thrilled to announce a brand new release. AmericanEP is a 7 track CD exclusive to North America that will feature 5 audio tracks and 2 enhanced video tracks. Three of the tracks are previously unreleased including a brand new mix of “Star Guitar”, a very rare remix of “Hoops” (entitled “Electronic Battle Weapon 6” and a live track that was undoubtedly one of the highlights from the Come With Us tour. Also included is the “Come With Us (H Foundation Mix)” making its debut appearance on CD, the B-side H.I.A. and the award winning videos for “The Test” and “Star Guitar”. To hear the samples, click the highlighted tracks.