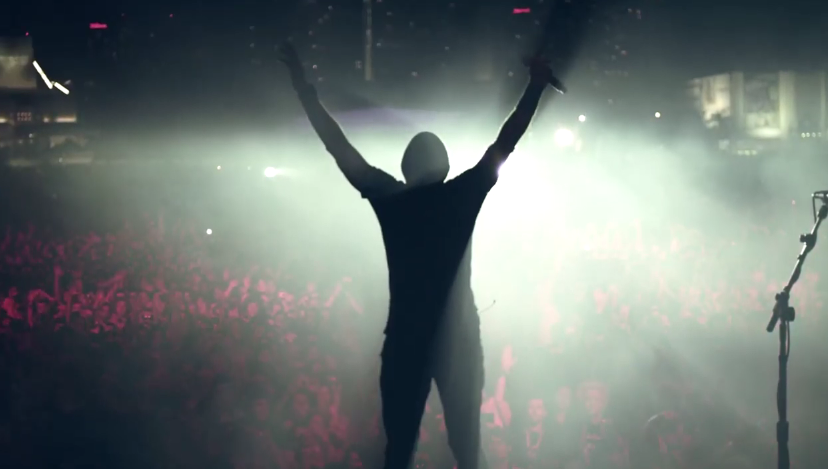 Roughly 150,000 attendees packed inside Bicentennial Park in Miami this past weekend for the 2011 Ultra Music Festival, the first-ever 3-day festival in the event’s 13-year history. Headliners like Tiesto, Deadmau5, Duran Duran, and The Chemical Brothers drew crowds from all corners of the globe around the main stage and then rocked the house.

Featuring 8 sub-venues ranging in size from tiny tents to small geodesic domes up to the massive main stage, each line-up was practically worthy of its own festival.

Just like last year, one of the largest stages was the Carl Cox & Friends tent, which was large enough to warrant its own VIP section on a 2nd story scaffold. Artists including Carl Cox (obviously), Moby, Ferry Corsten, and Armin Van Buuren provided hours of seemingly endless house and trance music to a visibly satisfied crowd that danced under a roof adorned with tens of thousands of dollars worth of lighting effects, smoke machines, and avant-garde inflatables.

Deep rumbling bass and glitch sounds of dubstep were omnipresent, reflecting the genre’s surge in popularity in the preceding months. Besides artists like Rusko, and Benga & Skream who are well known to the dubstep community, notable artists including Laidback Luke and will.i.am even dropped some dubstep tracks. And unlike last year, where a comparatively small number of concertgoers were checking out the dubstep acts, this year, it seemed to be all the rage.

When asked, a number of concertgoers chose Afrojack as “best in show”, citing solid no-nonsense sets that included all his popular tracks. During his set at the main stage on day 2, it was as though the entire crowd was singing along with his mega-hit “Take Control”. He would mute the chorus of the song, allowing the crowd to sing it for him – which they were happy to oblige.

Miami native Steve Aoki was also in the house, performing at the smaller “live stage” to a crowd that clearly exceeded the draw expected by organizers. English drum-and-bass DJ Sub Focus also tore up the live stage later that night, ironically closing the final hour of the final night with one of the most high-energy sets all weekend.