News > Tiësto to Launch In Search Of Sunrise 5: Los Angeles

Tiësto to Launch In Search Of Sunrise 5: Los Angeles 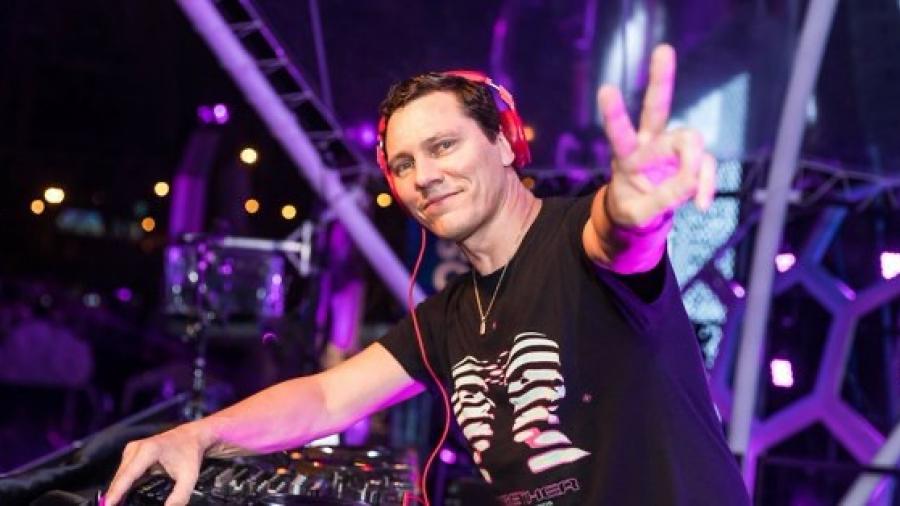 Tiësto has announced the launch of his latest album, with a launch party at Winter Music Conference 2006.

Tiësto will bring you a brand new episode in the In Search Of Sunrise mix compilation series. Part 5 of this highly acclaimed series will be titled “Los Angeles”.

It is the city of angels where Tiësto is spending his days now getting some rest and working on new tracks with one of world’s finest producers, Brian Transeau a.k.a. BT. He will also be mixing the new In Search Of Sunrise in Los Angeles.

Therefore “Los Angeles” is an obvious title for part 5 of the series, containing a blend of the most beautiful progressive- and trance tracks from this moment. Tiësto has selected some of the finest tracks from his playlists, and has signed tracks especially and exclusively for this compilation.

During the Winter Music Conference, there will be a special album launch party at Mansion, Miami South Beach, on Sunday March 26 th. 2006. The Mansion was selected because of it’s intimate setting, which reflects the In Search Of Sunrise vibe, Tiësto’s tribute to sun, beaches, open air venues and those long long summernights.

To support this new release, Tiësto will go on an Asia Tour for over 3 weeks. This extensive and unique tour will contain performances at the following locations and dates:

In Search Of Sunrise 5 –Los Angeles- will hit record stores April 25th 2006 worldwide. It will be packaged in a special slipcase, printed with metallic foil.