Guides & Tutorials > Impress the Crowd with these DJ Techniques

Impress the Crowd with these DJ Techniques 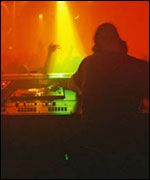 Are you that ordinary DJ who does nothing more than beatmatch songs in their set? Looking to mix it up a bit more? Then, this article is for you. We’ll show you how to put a little spice in your set and get the crowd pumped up. Only on InternetDJ.

Techniques other than beatmatching could also be used in your mix, no matter what kind of music you play. It’s a good way to impress the crowd and show them how good you are, and some of these tricks are real simple to do but effective. Let’s get started, shall we?

“Scratching” – Simple scratching can also put a spice in your mix, although it requires a scratch record or a good sample on a song in your rack. you can get real fancy with scratching if you want but if you aren’t too capable for scratching like a DJ superstar, then I’d keep it simple if you haven’t got any practice and you are playing a nice record. While playing one record, scan the other one for nice sharp kicks or snares, then using your fader and hand simply move the record back and forth, (kind of like a baby scratch) and that should add some excitment. Do it right before a breakdown to let the crowd know you’re in control of the turntables.

“Unique Breakdowns” – Alright, so the last tip wasn’t too fancy, so lets try something else. Lets say you want to add your own breakdowns to a song, that sounds like a good idea dosen’t it? Let’s try out one little thing I learned a while back. First get two copies of a song and while your playing one and it enters a climax (where evrything stops and the music builds up), play the other record at the same time on beat at the same position. Now when it finally gets to the last minute, hit stop on the turntable playing the song and slam the crossfader to the other channel when it bangs, that way it gives more spice to the mix and it sounds pretty good. You could also do that same trick except you slide the needle off the record with just enough downforce to create that signature stopping screech you see in the movies, that sounds real good but you could say goodbye to that needle since there’s a likelyhood you might damage it or the record in the process.

“Swishing Sounds” – I’ve talked about earlier on an article how to make the swishing effects in a production (Right Here!), now I’ll show you how to do it in the mix. First you need a mixer that has the three signature EQ knobs controlling the bass, mids, and treble on a mix. Now you need a record playing on one channel and the other intact on the other channel. Now theres a simple beat going on:
1-2-3-4 – 1-2-3-4 – 1-2-3-4 – 1-2-3-4
Now when it gets to the seventh beat you want to pull the fader quickly to the other channel and move the record forward once while rising any of the EQ’s to the maximum at a even pace starting at zero (reccomend the mids and treble knobs). Now switch back to the original record right on time when the nineth beat comes and the result should be good. You could also do it without cutting the original song, instead just cutting off the bass of the original record (if you have that many hands, otherwise just tap a EQ kill or hope the song don’t produce alot of bass during that phase). For the best results, tap the record to make it travel slow to get a static sound rather than some other song.

“Breakdown Backspins” – Instead of using the back spin as a stopping point to switch to the other record,you could use it as a breakdown weapon. First play two of the same songs at perfect match in the same position. Now follow the beat again:
1-2-3-4 – 1-2-3-4 – 1-2-3-4 – 1-2-3-4
Just like the swishing effect, wait until the seventh step to hit and right before it hits take that same record thats playing and spin it back fast, then right before the nineth bar hits, switch to the other record thats still playing and the results should be good.

These are only a few tricks you could do on a turntable, you can experiment and find your own ways to bring in a breakdown to spice up the mix (heck if you got a good tip, tell me about it). 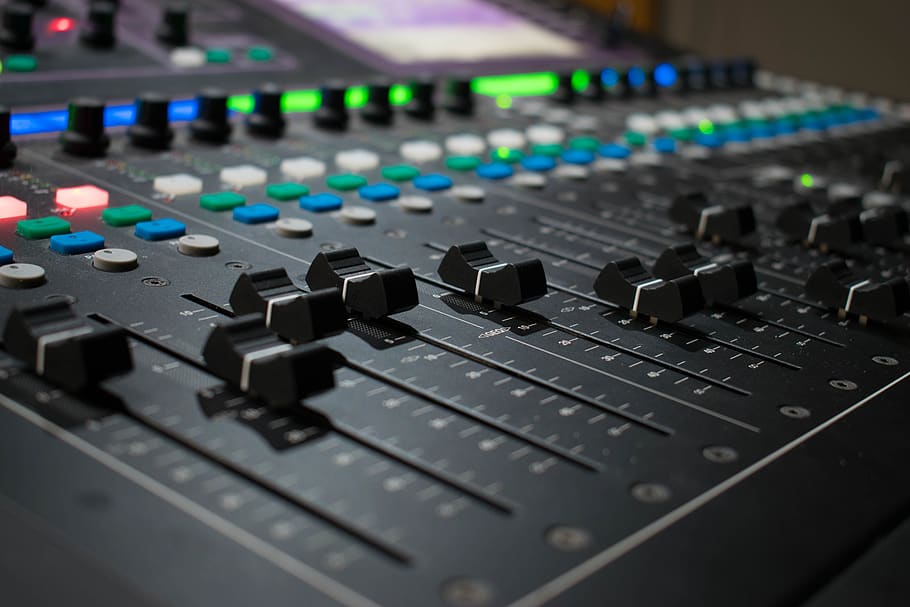 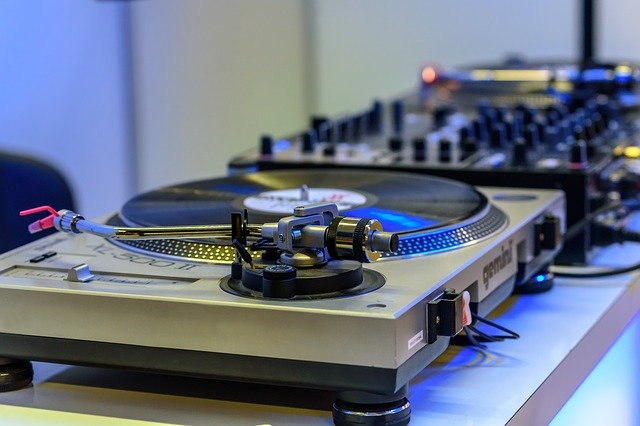 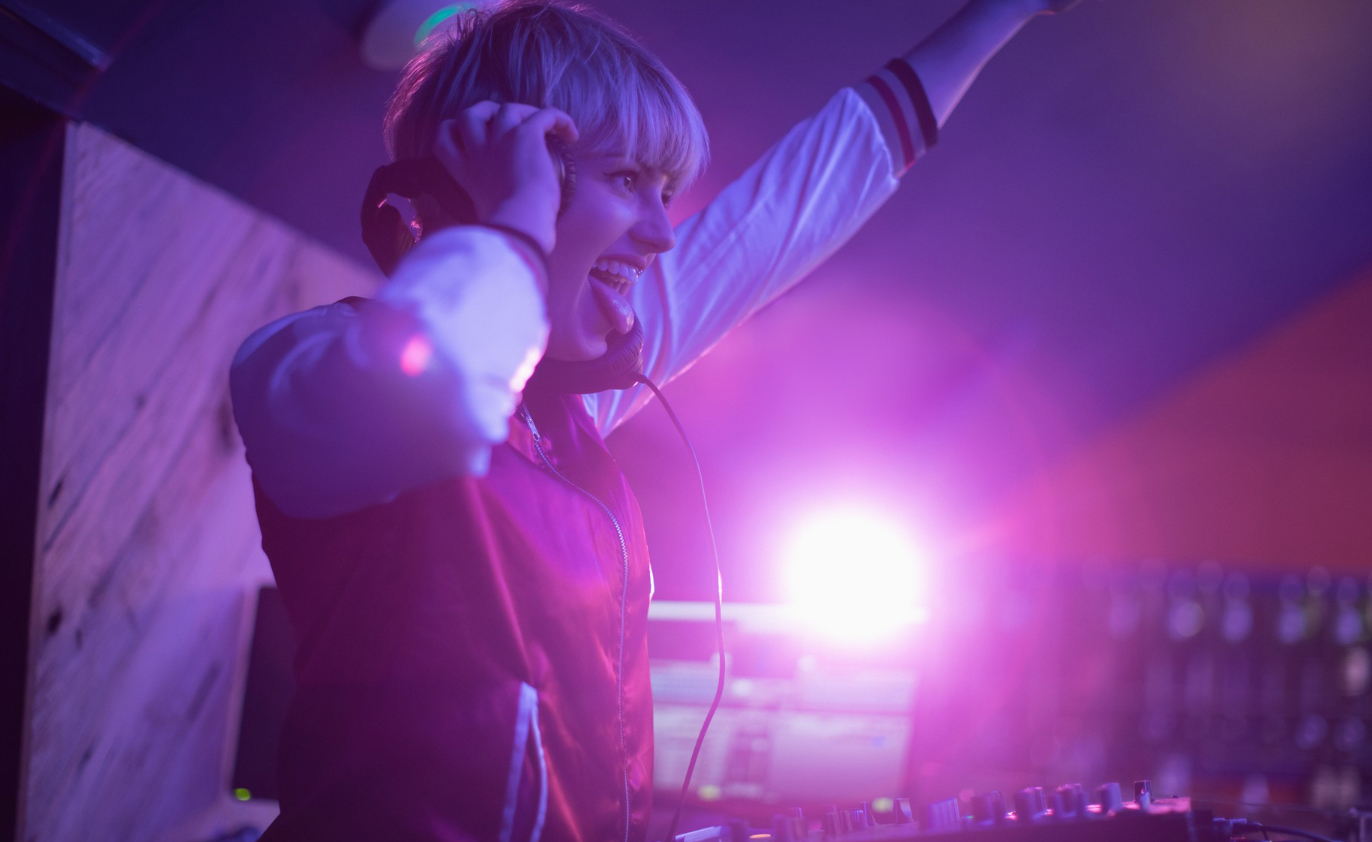 How to Create a Remix Pack